“It is the procedure of finding errors, gaps or missing requirement versus the actual requirement in a software application or program so that the application functions according to the end user's requirement is called software testing” Manual testing helps us to find and record any software bugs related to the functionality of the product.It is always recommended that one should perform manual testing of the whole product at least couple of times before actually going for automation. It is possible to record and playback manual steps and write automated test script usingautomated testing tools. Although, automation testing tools will only help us to execute test scripts written primarily for executing a particular specification and functionality.

As the name suggests, in Manual testing, the test cases are executed manually that is by humans without using any software testing tools. It helps us to find and record any software bugs related to the functionality of the product but requires more efforts and time consuming. It is always recommended that one should perform manual testing of the whole product at least couple of times before actually going for automation. It is possible to record and playback manual steps and write automated test script using automated testing tools.

In Automated testing, the test cases are executed with help of Software testing tools and scripts. Due to this, it is faster, more accurate and reliable at all times than Manual testing. It is a Software testing technique to test, compare the expected and actual results and generate detailed test reports by using automation testing tools. But it demands for the large investments of money and human resources. An ultimate goal of the Automation testing is to reduce the number of test cases to be executed manually and not to ignore the Manual Testing collectively.

In 2004 Selenium was created by Jason Huggins who was an engineer and working on a web application that needed continuous testing at ThoughtWorks. Further, due to realization of the Manual Testing of their application was becoming more and more inefficient and repetitive, he created a JavaScript program that would automatically control the browser's actions and named that program as the ‘JavaScriptTestRunner’. He made the JavaScriptTestRunner program as an open-source and was re-named as Selenium Core.

Selenium is an open-source (free) automated testing tool which is used for carrying out the tests on web applications across different browsers and platforms. And testing done using Selenium tool is referred as Selenium Testing. It consists of four elements: Selenium Integrated Development Environment (IDE), Selenium Remote Control (RC), Selenium WebDriver and Selenium Grid. Since the Selenium is an open-source, there is no licensing cost involved but large amount of coding skills and experience is required.

Our best software testing classes in pune are conducted in well equipped lab to build and develop an in-depth knowledge in both the areas of Software Testing such as Manual testing and Automated testing. Also, you will get 100% Job Support in reputed IT companies which makes us feel proud. Just you need to attend the software testing course fees in pune regularly because you will get benefits of the live training sessions, lab sessions, industry based assignments, live projects, group studies and more.

As there is of great importance to Software Testing in the IT industry, the demand for highly skilled testers is increasing now-a-days, at CNC Web World, our highly experienced IT professional faculty members provide you the real-time project-based Software testing training that will assist you in developing and rewarding career as a Software Tester. With the software testing course duration and fees in pune, you will be given flexibility to take personalized training either on weekdays or weekends and get proficiency in the software testing.

In today’s world, software testers are playing the most significant roles in Software Development companies from the beginning till delivery of the projects. They should get ready to face the new challenges & find new Bugs to improve the client’s product quality. If are passionate and have interest to work in these kind of roles, then you should join software testing course in pune with placement. It is always good to have a graduation degree of IT stream like BCA/MCA, BE/B.Tech, BCS/MCS because that will help you to learn the various aspects of software testing and boost the career in it.

If you have Gap

If You Stuck With Low Salary

You will get a Live Session and Pre-recorded Session.

All courses are under Certifications.

A Laptop with Internet connection.

You will get an Admission Link

You will get Live Session Access and Class Whatsapp Group

Thousands Of CNC's Students Placed
There Career You May Next ! Join Now ! Today 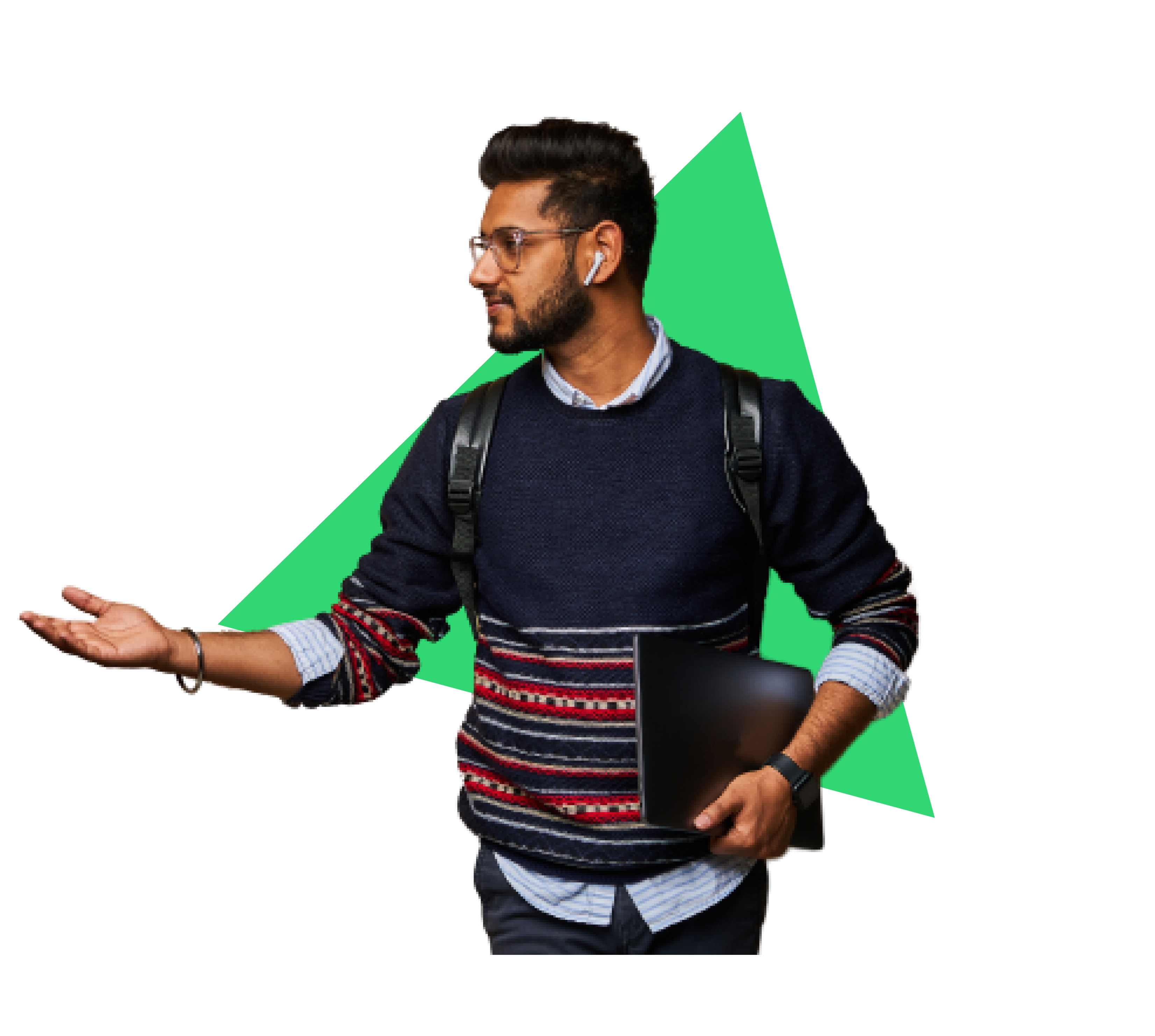 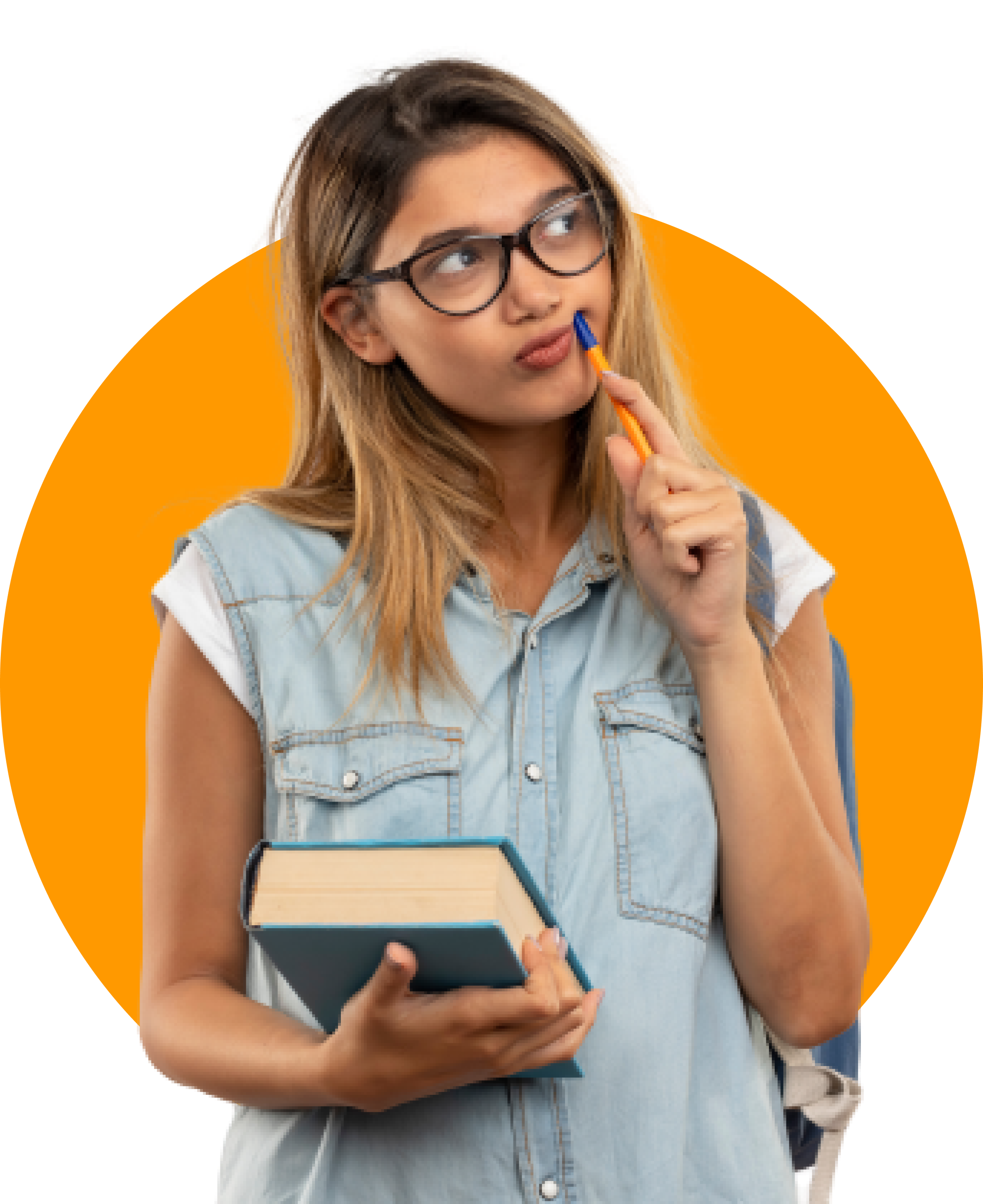 Are you Confused ?
Which Course Do You Want to Join ? 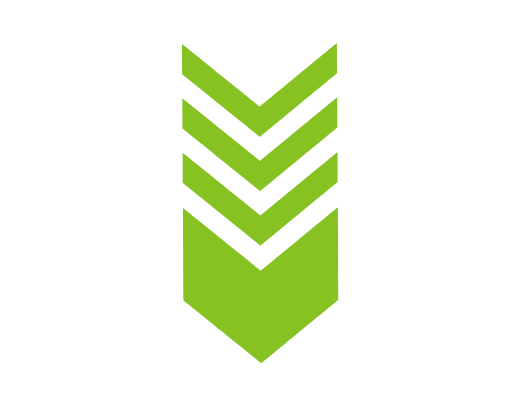 Then Connect with Our Career Expert

Secure Your Career With CNC WEB World
Beging Your Journey

You will get a "CERTIFICATE Of Completion" 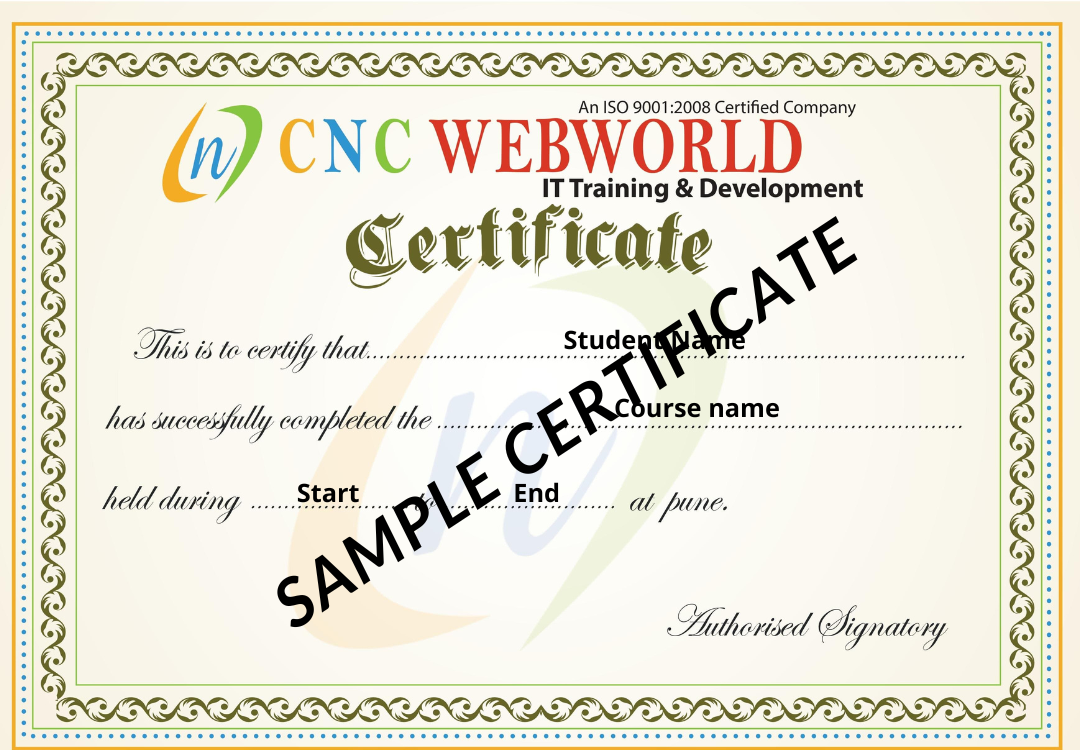 We haven’t finished yet

The medium of Training at cnc web world is Hinglish. All lectures are delivered in Hinglish. As part of the curriculum, we also help you develop your written and verbal communication skills.

Industrial Training program Duration is 3-4 Month Training then we work on Project till Placement. Average student get job in 4th to 6th Months from date of joining course.

We have Registered Office at Pune (Maharastra) but our All training is Online.

You will get Certificate of CNC WEB WORLD after completion of your Course.

In case of any query or confusion, you can write to us at info@cncwebworld.com or You Can Call or Whatsapp on 7620631605

Yes, you have to Pay Fee and also we have EMI facilities.

We will refer you to most of the top companies based on your performance. Who will help you to crack placements of top-notch companies?

It is NOT mandatory to be a Computer Science background student. But you need to have the basic knowledge computer.

Yes, the program is specially designed for the graduates, final year students (Bachelor's), and people who are already working professionals.

First of all, you need to be a graduate or a final year student (be it any stream). Post filling the application form, then you will receive a call from our end for the further procedure.

We have Pre-recorded session on Our App or LMS.

Yes! We strive to help you prepare for your Job Interview Question answer via Mock Interview.

yes Via Our NBFC Partner, We provide a range of EMI Option,from Zero Interste EMI option